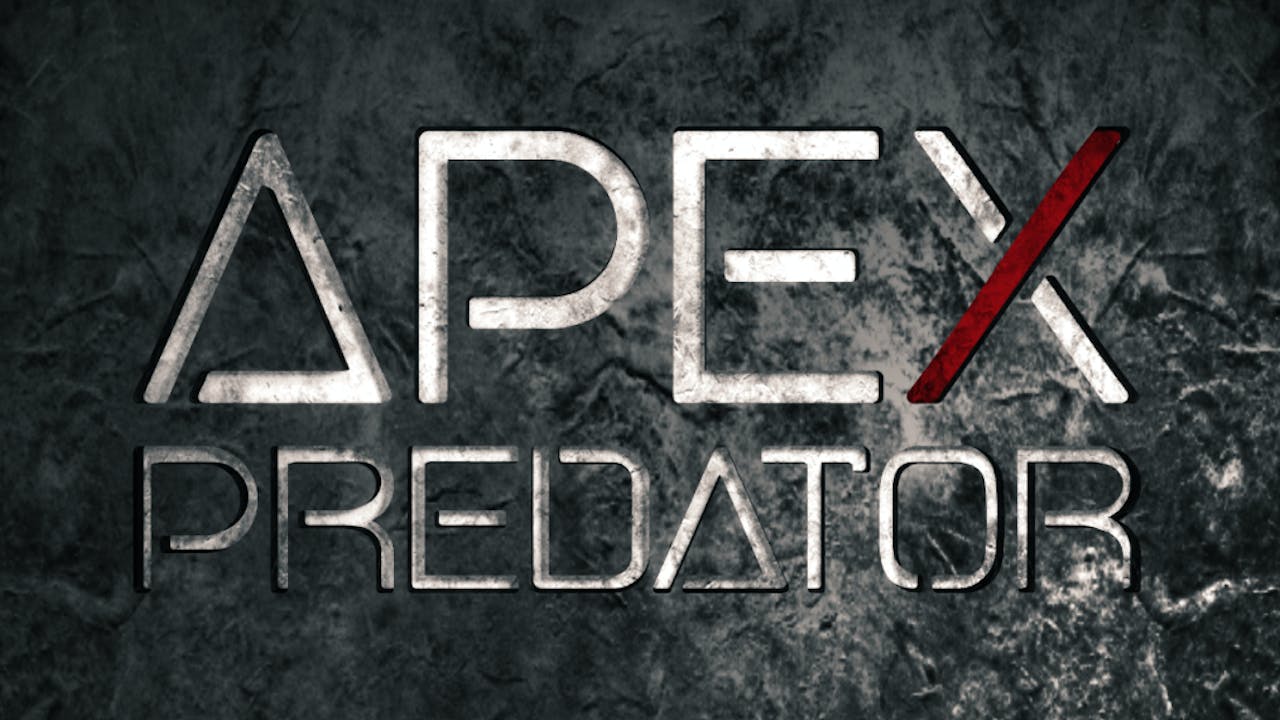 Episode 1: The Power of Patience - Alligator
Remi Warren discovers the power of patience as he learns how to lie in wait like an alligator for his prey in the swamps of Central Florida. His mantra will be “calm body, alert mind” as he hopes to literally get his hands on a pig in the wild in one explosive, lethal movement.
Available: April 9, 2015

Episode 2: Disguise Surprise - Coyote
Inspired by an iconic painting by George Catlin, Remi Warren stalks buffalo in Sonora, Mexico disguised as a coyote. Taking advantage of the buffalo’s inherent indifference toward coyotes, he attempts to sneak as close to the herd as possible on hands and knees without spooking them. If he manages to close in on a buffalo, he’ll take it down with a bow and arrow – Apex Predator-style.
Available: April 16, 2015

Episode 3: Go Pack Go - Wolf Pack
Wolves hunt by chasing their prey as a pack. Remi enlists his brother Jason and Apex crew members Dan Doty and Dom Savio to hunt elk in Montana as a wolf pack. Together, they will attempt to run down and cut off a spooked herd of elk with the hopes of putting Remi into bow range. In order to do this, he’ll have to train to increase his lung capacity, slow his heart rate, and be able to run uphill in high elevations with both speed and endurance.
Available: April 23, 2015

Episode 5: The Eyes Have It - Golden Eagle
Eagles are estimated to have eyesight up to eight times stronger than that of the average human. Using the power of modern optics, Remi Warren attempts to spot and hunt Coues deer from long range like one of the world’s greatest winged predators: the golden eagle.
Available: May 7, 2015

Episode 6: Save Your Breath - Otter
Remi Warren attempts to adapt to the river otter’s aquatic lifestyle as he learns to hold his breath and swim underwater in search of fish prey. Using modern dive gear and his natural mammalian diving reflex to his advantage, Remi will learn proper freedive techniques to dive down and spear for fish off Southwest Florida’s Gulf coast.
Available: May 14, 2015